The Lake George Dinner Theatre, in residence at the Holiday Inn Resort in Lake George, opens its 52nd season on July 11th! Join us for a delightful full-course meal (choice of 4 entrees), served by a friendly staff, and followed by a deliciously fun comedy — all in a cozy, relaxed environment, where no seat is more than 30 feet from the stage! In fact, LGDT holds the distinction of being the most intimate professional dinner theater in the entire United States!

July 11th thru August 31st
THE HOUND OF THE BASKERVILLES, by Sir Arthur Conan Doyle
Adapted by Steven Canny and John Nicholson
“A side-splitting sleuth story!”
Sir Arthur Conan Doyle’s most celebrated Sherlock Holmes story gets a rollicking makeover in this hilariously barking spoof! When Sir Charles Baskerville is found mysteriously dead on his estate, everyone’s favorite detective is summoned from Baker Street with his trusty sidekick, Dr. Watson in tow. Three actors play 14 different characters bringing you from the streets of London to the Moors of Devonshire in this fast-paced, uproarious adaptation. Get your deerstalker cap on – THE PLAY’S AFOOT!!

September 12th thru October 19th
LUNCH WITH MRS. BASKIN, by Sam Bobrick
“A delicious comedy with a dash of romance!”
Although she has no intention of buying anything, Mrs. Eva Baskin, a sweet, retired widow, continuously sets up appointments with sales people solely to have lunch and conversation with them in her home. Two young sales people, Terry, who (not very successfully) sells garage doors and Kira, who (successfully) sells solar panels and has just learned that her fiancée is cheating on her, accidentally meet in Mrs. Baskin’s apartment. Although neither has the slightest intention of getting involved in a relationship, Mrs. Baskin thinks otherwise. 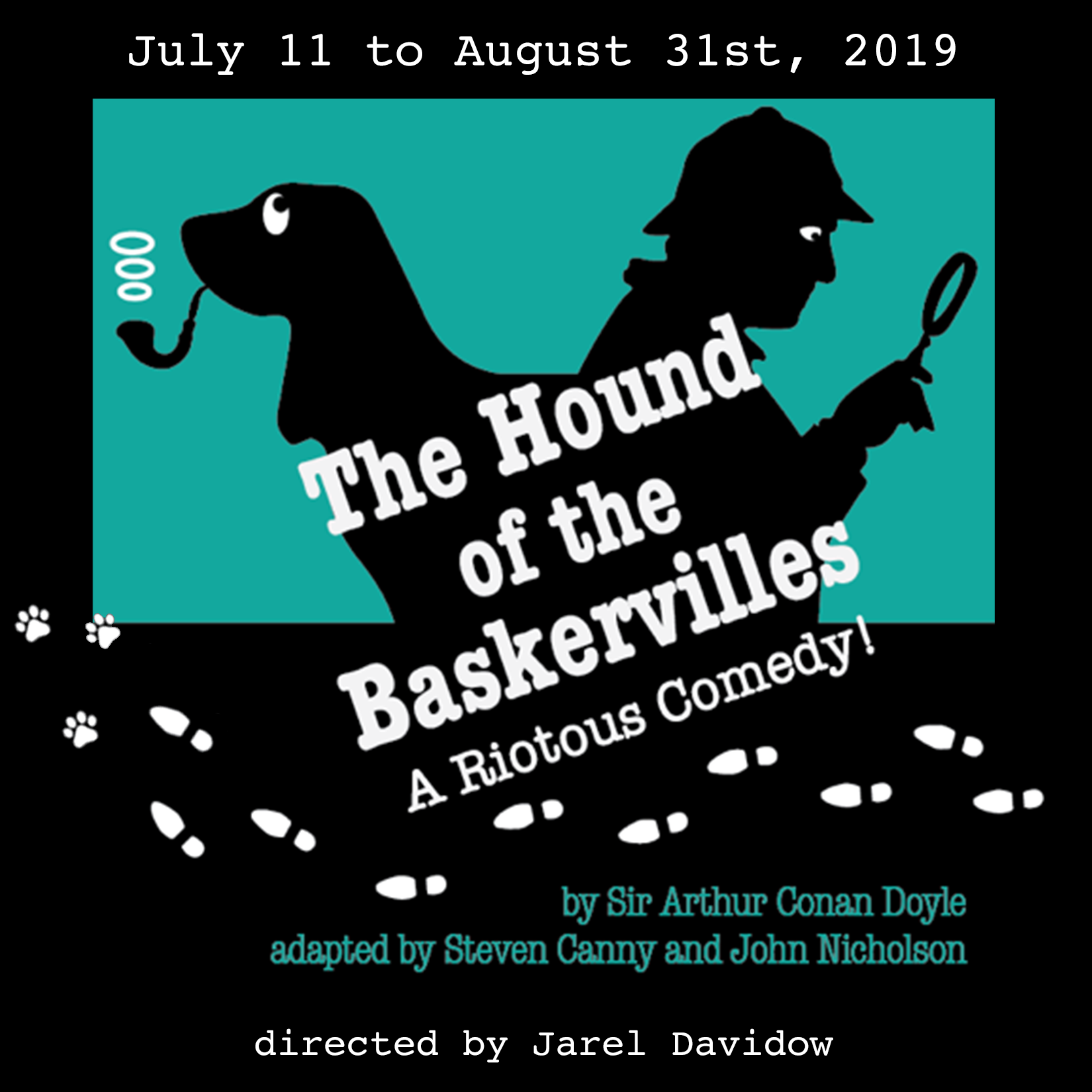 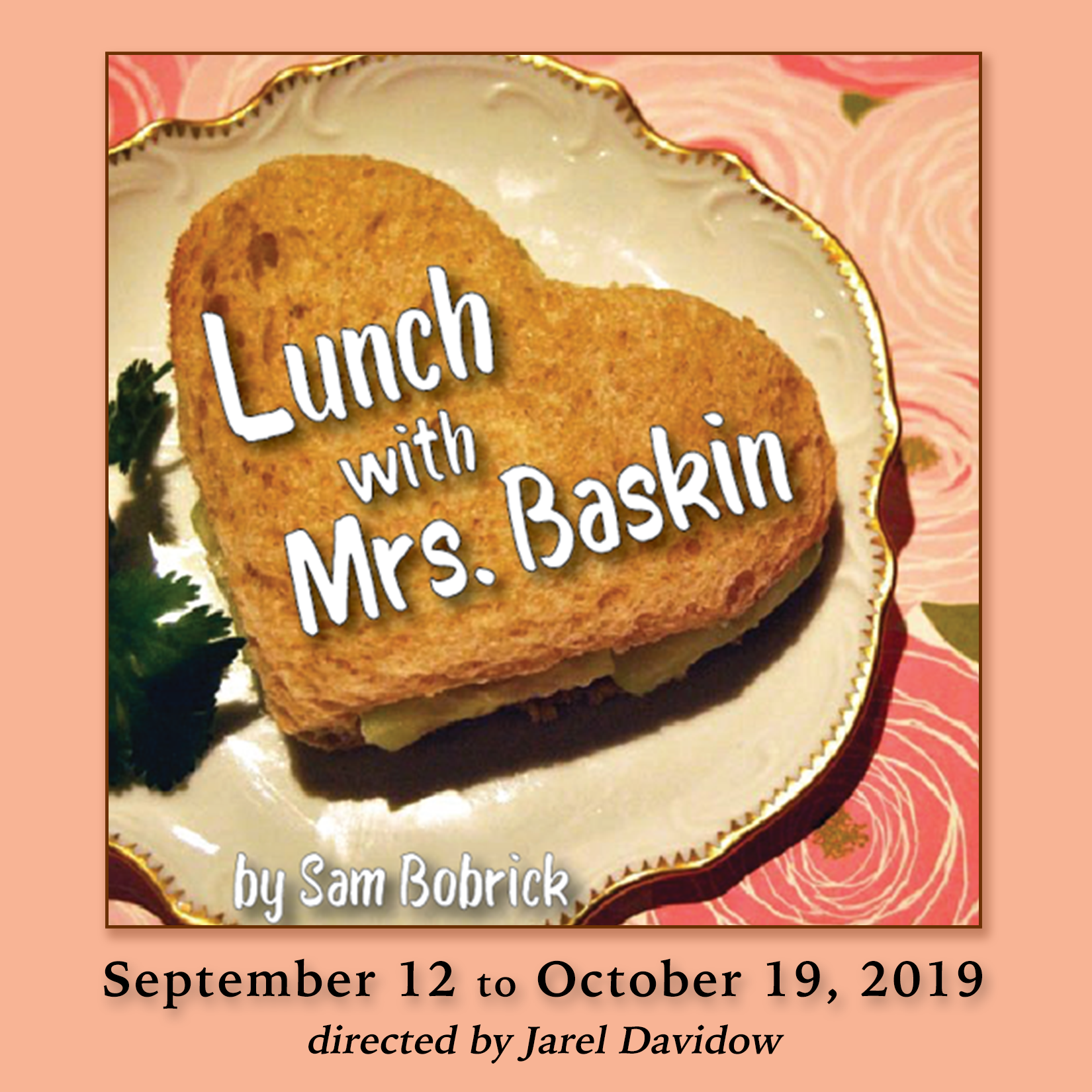